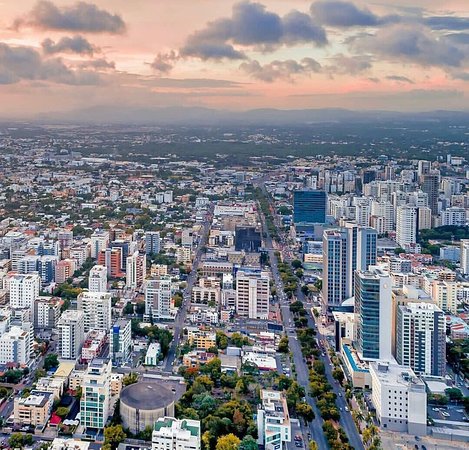 Bill will lower real estate property tax from 1% to 0.25%

The IPI is an annual Dominican property tax that owners of real estate have to pay in two equal parts (50% / 50%) on March 11 and September 11 of each year.

Alexis Rodríguez, advisor and former president of Conaci (National Council of Tax Consultants) reports that reducing the rate from 1% to 0.25% established in a bill would imply a potential decrease in the collection of real estate tax ( IPI), since the measure will be immediately applicable, once promulgated by the Executive Power.

According to the consultant, it is predictable that the tax administration (DGII) would initiate a national process of updating and readjustment of property values ​​and thereby neutralize totally or partially the collection effect by reducing the rate.

In 2018, RD$ 2,527.0 million were raised for the IPI. These collections accounted for less than 1% of the revenue collected by the DGII.

For the also president of SARR Consultores, the aforementioned bill is a positive initiative, which among other aspects ratifies the powers of the General Directorate of the National Cadastre as the competent authority for the appraisal and valuation of real estate and whose parameters are and will be the tax base of the referred tax.

However, it states that the bill does not correct or address the issue of “companies holding real estate without operations” and its connection with the questioned General Standard 4-06, with respect to compliance with Article 402 of the Tax Code.

The piece keeps the exemption adjusted for inflation to the set of real estate (real estate assets) of RD $ 7,438,197.

The exemption to rural real estate, agricultural, natural persons with age over 65 who own a single home and special laws (Law 158-01) is also maintained.

For individuals who keep organized accounting, the payment of the IPI will be an admitted expense, in accordance with Article 287 of the Tax Code and Regulation 50-13.

Currently, the 1% IPI rate for natural persons is similar to the 1% rate of the minimum tax on corporate taxable assets (including real estate). In both cases it is a wealth tax, although the second one has certain particularities attached to the Income Tax.

Article 1 of the bill indicates that reducing the rate of the IPI would promote equity transparency. However, the “non-harmonized” change of both rates could cause rational decisions in the economic agents and anti-circumvention measures by the tax administration, according to Rodríguez.

In addition, the legislative initiative helps to alleviate the subsequent effect that the revaluation of real estate would have, for those people who accept the law of revaluation and sincerization of property (both bills were passed in the Senate, but pending in the Chamber of Deputies ).

Article 17 of Law 18-88 expressly establishes the destination of IPI collections (80% for the construction of apartments of a social nature and institutional strengthening of the General Directorate of the National Cadaster, and 20% for municipalities), explained the tax specialist

• The law CONFOTUR - Tax benefits for investments in tourist areas
• The Dominican Republic nominated as “Best Golf Destination in the Caribbean”
• The Dominican Republic has a unique treasure, its spectacular Golf Courses.
• Housing costs jump 13%, developers warn
• Travel time between Santo Domingo and Puerto Plata will be shortened
• Did you know that more than 50% of sales are lost on the first contact?
• The mistakes you should not make in 2020
• Real Estate Woman Day celebrated successfull conference
• Punta Blanca Golf & Beach Club held 2nd Real Estate Fair
• First home tax benefits. What is it and does it work for me?
• Planning to buy a property? Take the following steps into account
• How to succeed in house marketing on real estate portals - some usefull tips